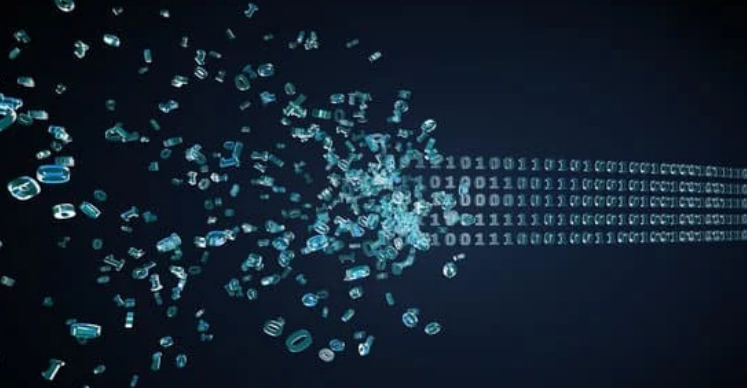 Hey infosec fam!! Recently I was testing out an image upload functionality on a wordpress plugin that led me to stored XSS. In this blog post, I will be writing about an interesting story of how I got XSS even when a filter (sanitize_text_field) was in place.

The plugin has the image upload functionality where image can be uploaded either through the default list or from the WordPress uploads folder. I was testing out other parameters for XSS where I found that after the image is taken from the wp-uploads, the image path is mentioned in the response as a URL to wp-content/uploads.

This was interesting and the first thing that came to my mind was to break out of the src to insert an XSS payload. I inserted ” to break out of src attribute and insert onerror attribute so as to execute javascript.

I used this payload:- http://x.x.x.x/image"onerror=alert(1);//.png while intercepting through burp.

When I opened the list of the added items, the malformed HTTP URL of the image got loaded and I got an XSS popup. Yayyyyy!!

But did you noticed one thing? The double quotes in the payload got escaped.

Wondering why XSS happened in the first place?! Lets get to the code review and find out.

Since I was testing on a wordpress plugin, I had the option to see whats happening behind the scenes.

So here comes the interesting part! The reason why you see a backslash(\) is because sanitize_text_field is used while taking the image input.

Let’s talk about what this filter is and what does it sanitize!

From the wordpress official documentation

Sanitizes a string from user input or from the database.

So if $str contains " | ' | < | & characters, the function will add a backslash(\) so as to escape the original functionality of that character.

So when I inserted " as part of the payload, it did escaped the double quotes by adding \ therefore making it \"

But the thing to note here is, we don’t us sanitize_text_fields when the reflection/sink from your input is gonna be the part of src attribute

Let’s simplify. Here comes the concept of XSS contexts. You as an attacker need to understand and identify where in response, the user-controlled data appears. The next thing to identify is the filters or any other processing that is in place.

The user controlled data can be reflected/stored in:

If the user controlled input is inside a string literal, then you can easily breakout with

Consider a script that takes in username and print Hi <username>

With template literals, there is no need to escape from the quotes. You just simply have to write your payload inside ${..}

And the alert will work.

That was the gist of what contexts are and how they work.

Let’s get back to context that we’ll be dealing with.

In our scenario, the context is inside HTML tag attribute. The backslash(\) added by sanitize_text_field now becomes a part of URL and therefore is unable to escape the double quotes and hence the src attribute is closed. The other part of the payload onerror=alert(1);// now becomes another valid attribute. // is added so that the remaining part of <img tag doesnt cause any barrier.

Research on other methods

In the recital above, what we learn is: Just having a filter in place doesnt necessarily mean that your code is attack-proof. A proper understanding of what filters are filtering out is important.

I tested down the payload on all the available filters an found 2 more places giving the same effect as sanitize_text_field.

Here the outcome is pretty obvious from the name of filter that it will just stip tags.

So If by any chance these methods are used for a parameter whose sink is in src attribute, it still makes you vulnerable to the above scenario,

Method that can be used

These are a bunch of filters that can do the work for you. In this section. I have collated a list of such filters that behave differently for a single payload: " onerror=alert(1);//

If the method is changed from sanitize_text_field to urlencode, the xss is now gone. See image below.

Every filter method is created for a reason and developers need to understand which one to use when.

Finally, in this last section, I want to list a few takeaways

That’s all for this blog post. Thanks for reading! Hope you enjoyed reading my research.

See you in the next one! Until then, happy hunting 🙂

How I found an IDOR in deletion of comparison lists